I work at a trade school called “Yrkesplugget”. My roll is called marketing assistant. Some of my tasks include updating social media, arranging events such as open house but mainly I have been in charge of a fun campaign called the Truckr. Before I got hired they were wrapping up a campaign called the Meckr. Both of these campaigns share the same goal, promoting a specific profession towards middle schoolers. The idea is to show different personalities, Yrkesplugget’s former students, who now work as truck drivers. How does their everyday life look like? This could be a huge help and inspiration to kids who have no idea what they want to be.

I had a lot of fun making these videos. They may not be professional shot, however they are very informative and it gives the viewers an idea of how it is to work as a Truck driver. I was very surprised how different the jobs can be! Here are all 6 videos I filmed, interviewed and edited. 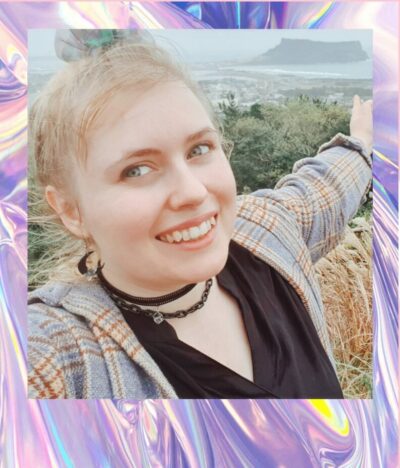 I'm Carina a Swedish girl living in Dongtan, South Korea together with my Korean husband. I love discovering new places and cuisines. I'm a freelance video producer and I also do some photography and graphic design on the side.